Trang An, Hue, My Son, Hoi An … were recognized as the World
Heritage Sites and became most famous attractions in Vietnam. 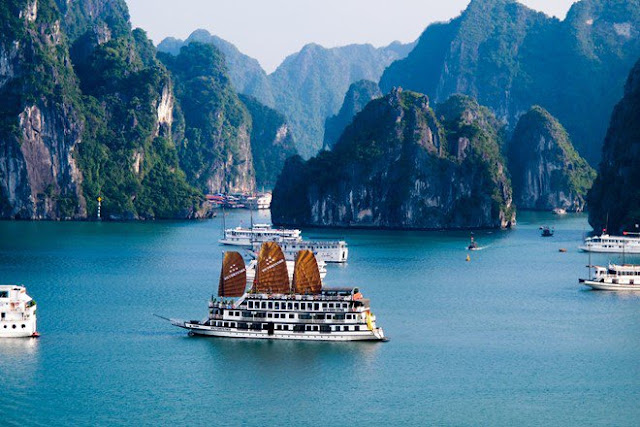 Not only recognized as a World Heritage Site in 1994, Ha
Long (Quang Ninh) was also named one of the 7 natural wonders of the world. The
bay is famous for its wonderful and romantic panorama with rocky island system
and beautiful caves. 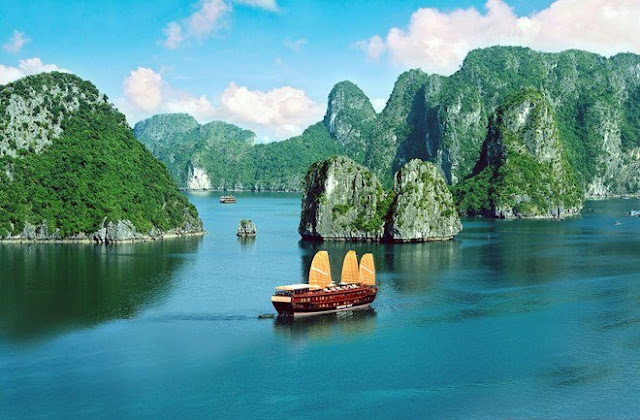 Currently, Ha Long is usually listed in the top best
destination voted by the famous travel websites and magazines. Ha Long also
owns many titles includingthe most beautiful place for capture, the most
check-in places on Facebook, the best fishing point… 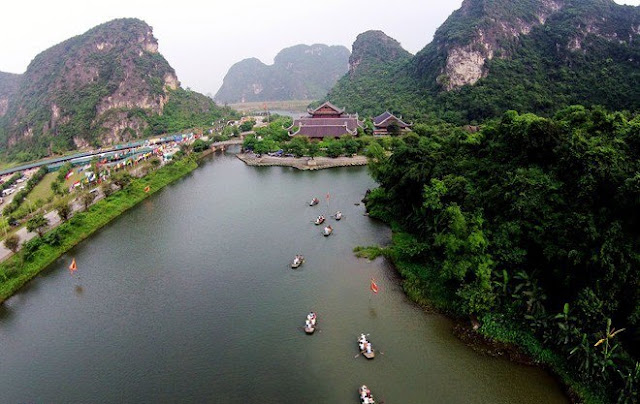 Trang An (Ninh Binh) is the first complex cultural World
Heritage of Vietnam recognized by UNESCO in 2014. 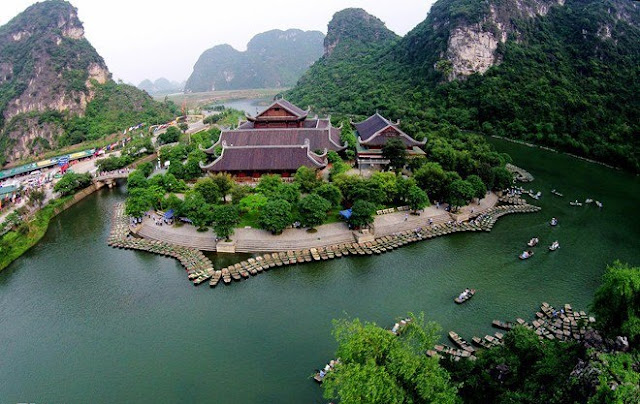 There are many highlights in the complex including the
ancient capital of Hoa Lu, Trang An caves, Tam Coc – Bich Dong… 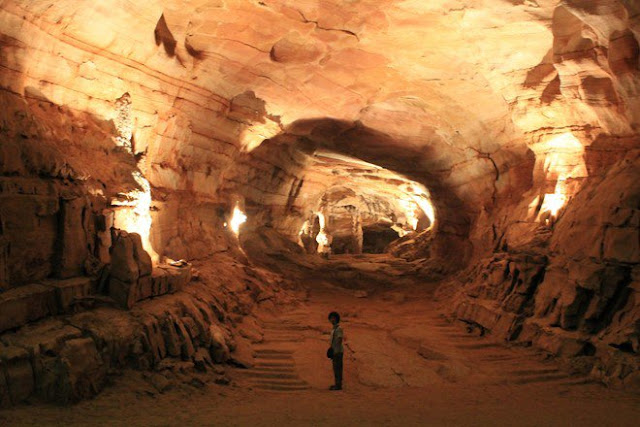 Phong Nha – Ke Bang National Park (Quang Binh) is recognized
as a World Heritage Site of Vietnam in 2013. Before, the park has been one of
the most well-known attractions in the country which attracts a lot of domestic
and foreign travelers. Son Doong Cave, the largest cave in the world makes Phong Nha a desirable destination for all backpackers from all around the world. 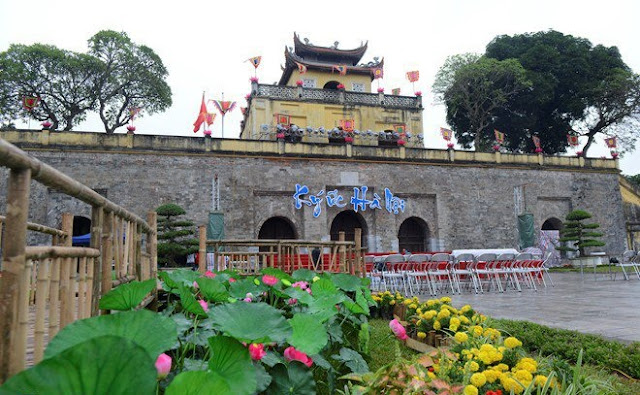 Thang Long Citadel is the place associated with the history
of the ancient Thang Long capital. The relic is located in the central area of
​ Hanoi and is recognized World Cultural Heritage in 2010. 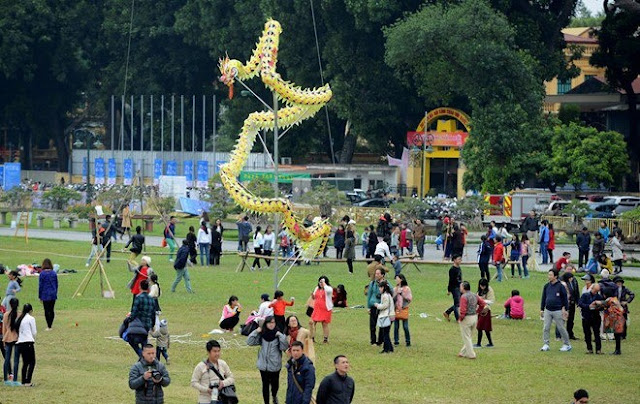 Visitors can discover some historical site in the complex
such as the archeological site on Hoang Dieu Street, the Citadel, Hanoi
flagpole… 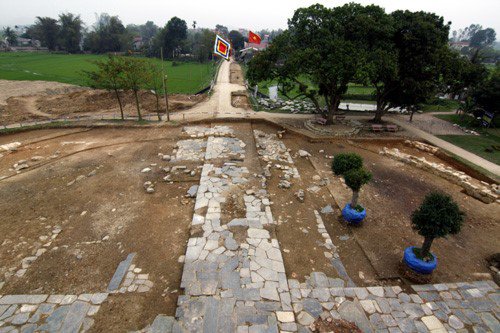 Ho Dynasty Citadel (Vinh Loc District, Thanh Hoa Province)
is the former capital city of Vietnam from 1398 to 1407. The citadel was
constructed by Ho Quy Ly in 1397. 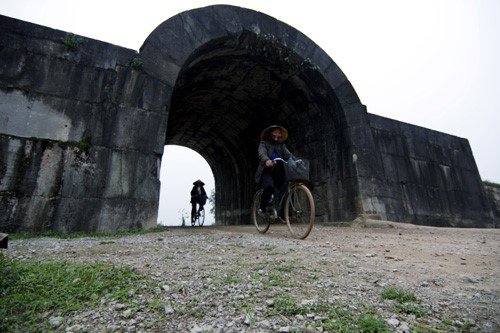 This architecture was recognized as a World Heritage Site of
Vietnam in 2011. 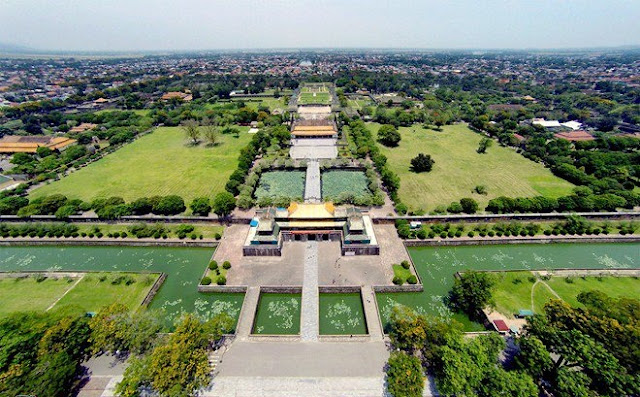 Hue Conservation Monuments Center was named by UNESCO as a
World Cultural Heritage on December 11th 1993. 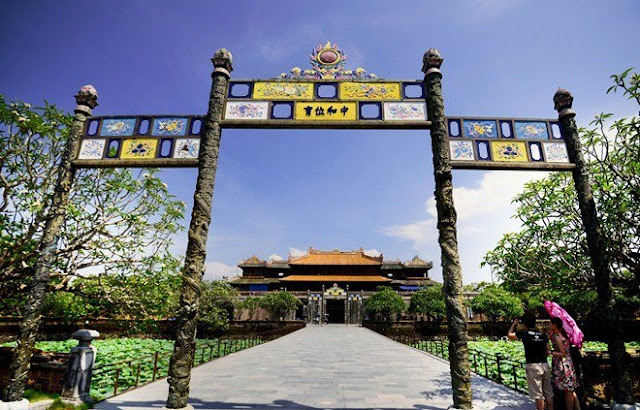 The complex of Hue Ancient Capital consists of Hue
Citadeland the Forbidden City. The structure was built in a natural surround of
the charming mountains and poetic rivers. 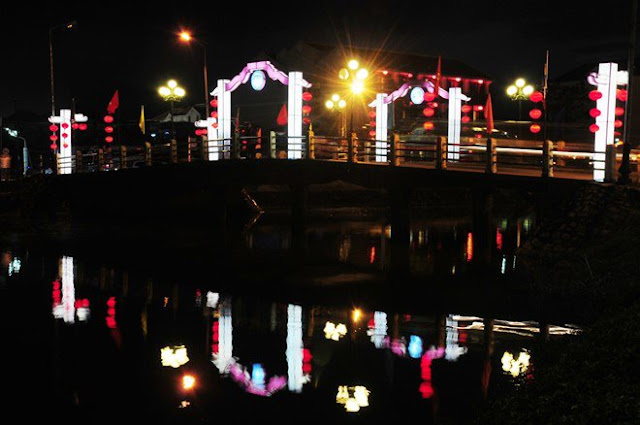 Hoi An Ancient Town is a well-known World Cultural Heritage
in Vietnam recognized in 1999. 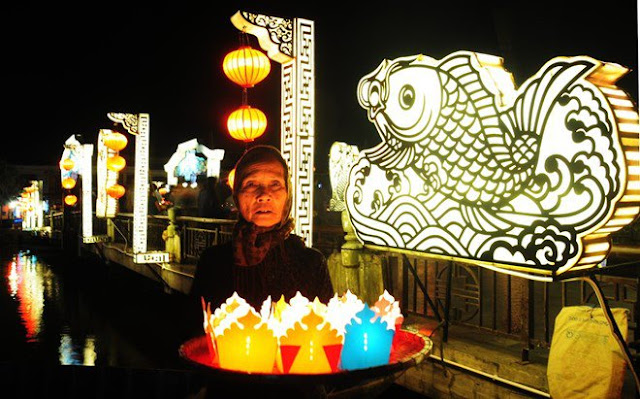 The Old town gives visitors a sense of peace with the
ancient architecture, the fascinating nights of the Lantern Festival, and
rustic delicacies. 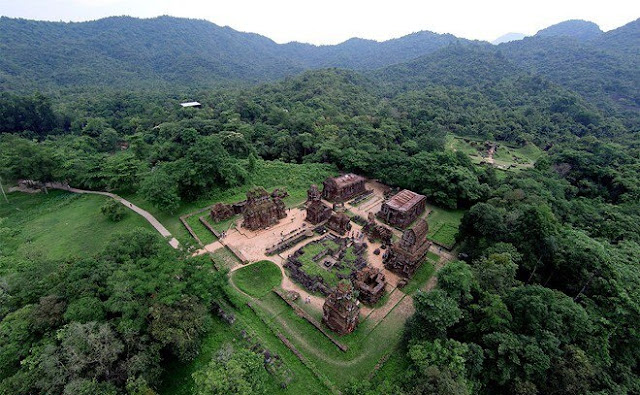 Recognized in 1999, My Son Sanctuary is a special World
Heritage Site in Vietnam where the shrine of the Hindu under the old Cham
Kingdom. 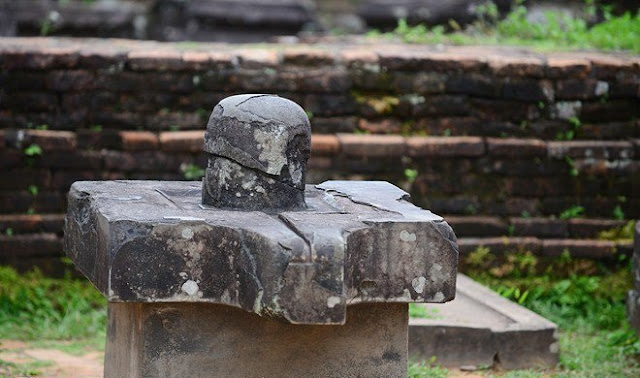 Currently, most of the monuments here are not intact. However,
My Son is still a reliable witness that visitors can partly imagine the heyday
of the ancient Cham Empire.